Listen and download all Damon Grey releases on the platform of your choice.

Native of Nantes
Vincent Gouguenheim is quickly fascinated by electronic music,
from Franckie Knucles to Marshall Jefferson, also Jean-Michel Jarre and Daft Punk.
He starts behind turntables in trendy bars of Nantes region.

Looking for novelty, in 2004 he opens his own vinyl store "Absolute Records" and become the official supplier of all the clubs in the region.

After going through several clubs such as Folies Pigalle in Paris, he’ll become artistic director of the Deep Club in Nantes in 2005.
Very forerunner in its programming, (Ministry Of Sound nights, Antoine Clamaran, Joachim Garraud, DJ Paulette...), the "Deep Club" becomes quickly "The Place To Be" of the Nantes nights.

In 2007, Damon decides to settle down in Saint Tropez.
After a residency at "VIP ROOM", he’ll do a season at "The Esquinade", a trendy club renowned for its electronic afters.

He imagines at this period the pseudo "Lucas Reyes" and starts musical production.

He’ll put out many tracks on prestigious labels such as Subliminal Records, Hotfingers, Pornostar, Pacha Recordings, Ministry Of Sound...
He’ll cooperate and remix renowned artists such as Eddie Amador, Dr Kucho, Ron Caroll, Peter Brown, Hazzaro, Tom De Neef, before beeing pushed to the front of the stage with his explosive remix for the Star DJ AFROJACK.
The remix will be ranked more than 2 months in Top 10 of the international site Beatport.

In 2009, he decides to create "One Night In Ibiza" Tour in partnership with Radio FG, the success is immediate, Lucas Reyes will scour the clubs for more than 5 years with over 80 dates a year.

Demanding, determined and passionate by musical industry, Lucas Reyes change his pseudo in same time he creates his own label Jang Music and becomes Damon Grey.

In 2014, he creates his record company "Jango Music" which becomes very quickly an essential label of House Scene.

His label "Jango Music" signs many licences with Spinnin, Armada, Happy Music and find the way to broadcasting on Radio FG.

The track of Benny Camaro "Las Dos Lunas" will be ranked number 1 of FG’s Playlist.

Present every summer in Ibiza, every winter in Amsterdam, also Nice, Saint Tropez, Gotheborg, Darlington for nights more crazy the ones than the others, Damon Grey continues his cooperations with many influencials artists with releases of records on his own record company but also on Juicy Music, Armada, Hotfingers, InStereo, Zulu...

2017 will be marked by more than 150 days in Top 100 Beatport and 3 major tracks: "Bounce", "Give Me Your Love" and "I Have A Dream", released on Leandro Da Silva’s label "Black Lizard" which rank itself in Top 10 of international site Beatport.

2018 is a year with a big development for his Jango Music label. Organizing some parties in Ibiza or Amsterdam label with Damien N-Drix, Klosman, Joachim Garraud, Mosiman and more. Starting also some strong Masterclass Deluxe at SAE Institute with the best international artists signed on Defected or Spinnin.

In 2019, Joachim Garraud and Damon Grey become associate and create together a new label called UndGrd Music. Damon Grey officializes his own residency on Radio FG every saturday from 10pm to 11pm. 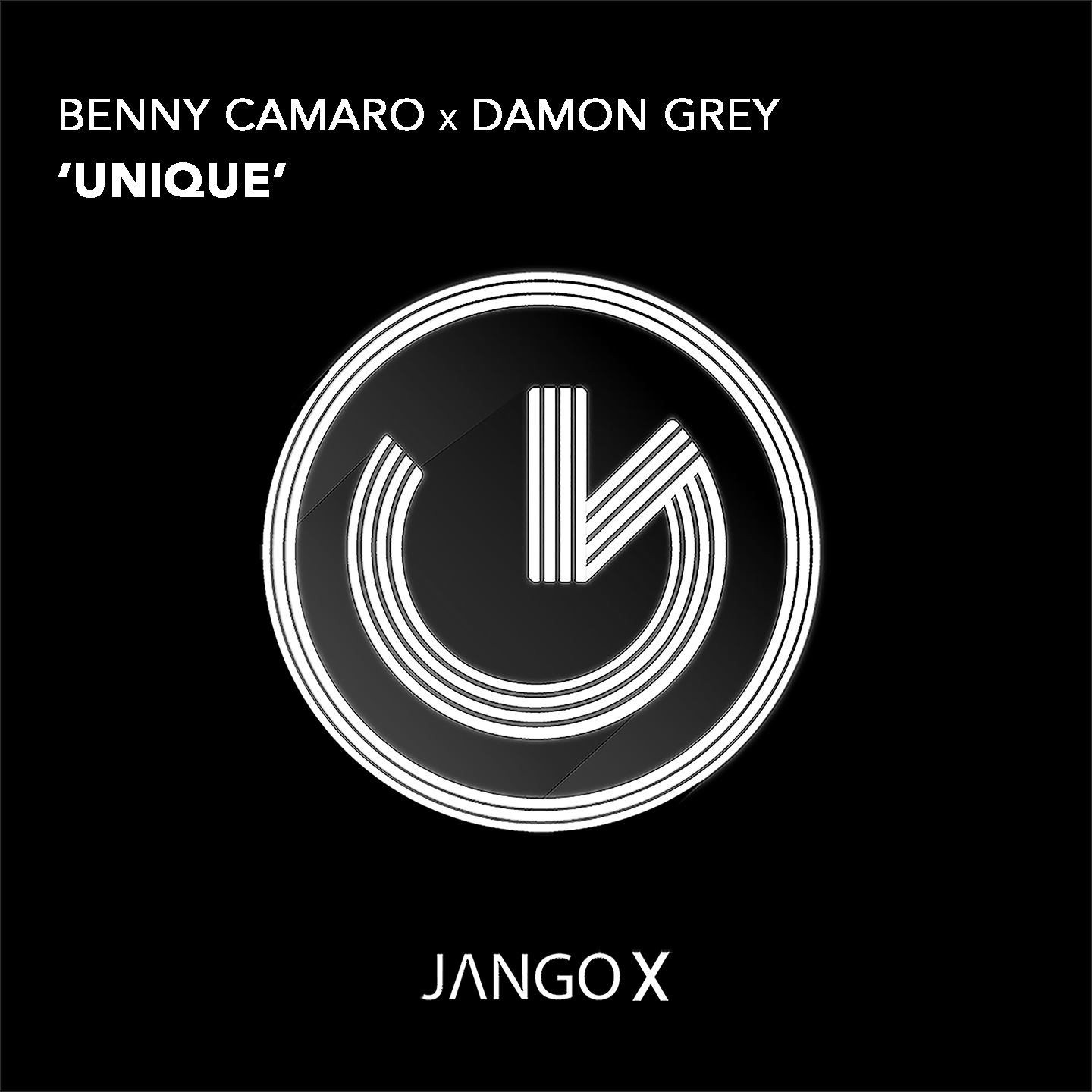 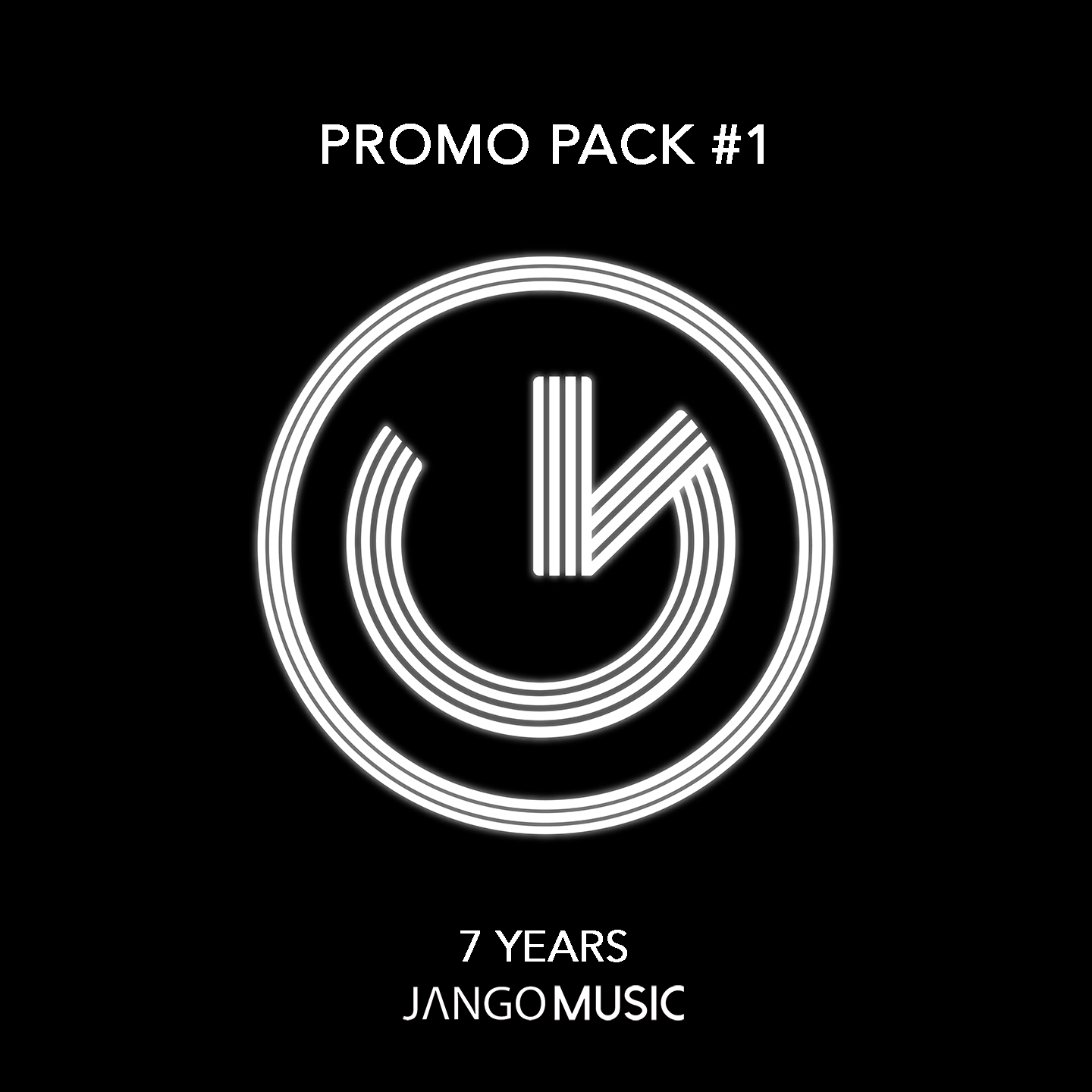 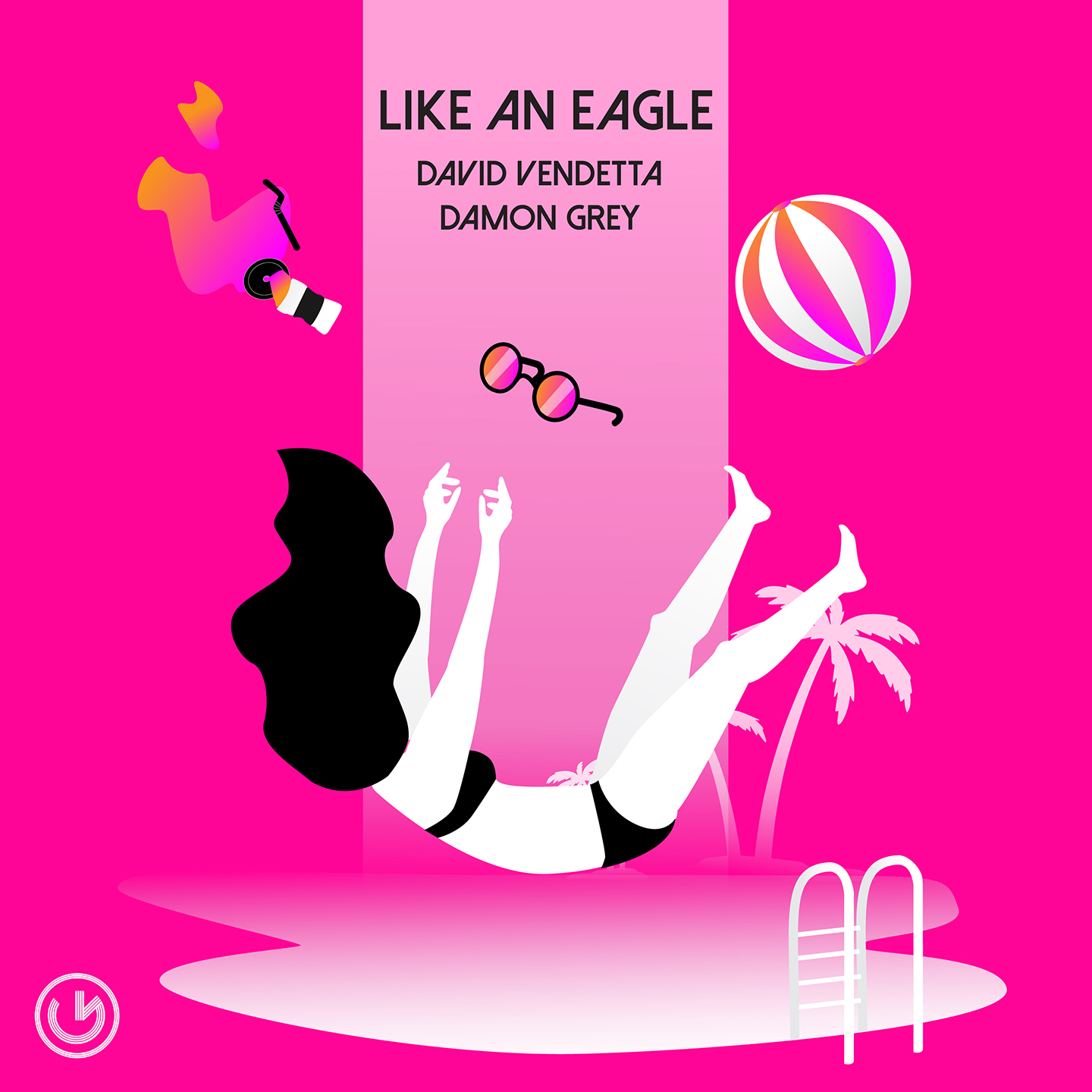