Listen and download all Joachim Garraud releases on the platform of your choice.

After perfecting his piano and percussive skills during a intensive seven year period at the Classical Music Conservatory of Nantes, France, a young Joachim Garraud was to take a more electronic route in his musical career, in the process becoming one of the most influential and revered producers not just on the French scene, but around the world.

He has written, produced, co-written, co-produced and remixed with and for some of the planet s most legendary artists David Bowie, Kylie Minogue, Culture Club, Beyonce, OMD, Deep Dish, The Eurythmics, Paul Johnson, Cassius, Cerrone, Moby and Robbie Rivera. In particular, it s his work and extensive projects with David Guetta, Bob Sinclar and Jean-Michel Jarre that have truly helped mould the direction of modern day electronica. Co-writing and co-producing Guetta s hit album 'Just A Little More Love' including 'Love Dont Let Me Go' and the follow-up Guetta Blaster and 'The World Is Mine'; working with Jean-Michel Jarre on 'Metamorphoses' and 'AERO' creating the GUMPROD and F*** Me Im Famous labels with Guetta; nominated for a Best Remix Grammy Award alongside Bob Sinclar for their reworking of Deep Dish 'Flashdance' at every turn its been Joachim Garraud with his hands on the controls.

From developing one of the first ever live performance concepts, elevating the DJ beyond just a master of ceremonies, to the iconic Space Invader mascot; from his seminal residencies at The Boy, QUEEN and Space Ibiza to performances at Coachella, Love Parade, Technoparade, Inox Park, Lollapalooza, Tomorrowland, Ultra Music Festival, Exit Festival and more â€“ over the course of a quarter of a century Joachim Garraud has been instrumental in shaping the global scene we celebrate today.

All his 25 years journey into electronic music is now resumed in a 2 disc album Â«96/24Â» (96 kHz / 24 Bytes) presented as a 4 vinyls collector s edition, or as a downloadable version containing 18 Master .wav files. First disc is called Â«Spatial», here is where Joachim shows all his passion for DJaying. Second disc is called «Vocal», a way for Joachim to show us his passion for composing. 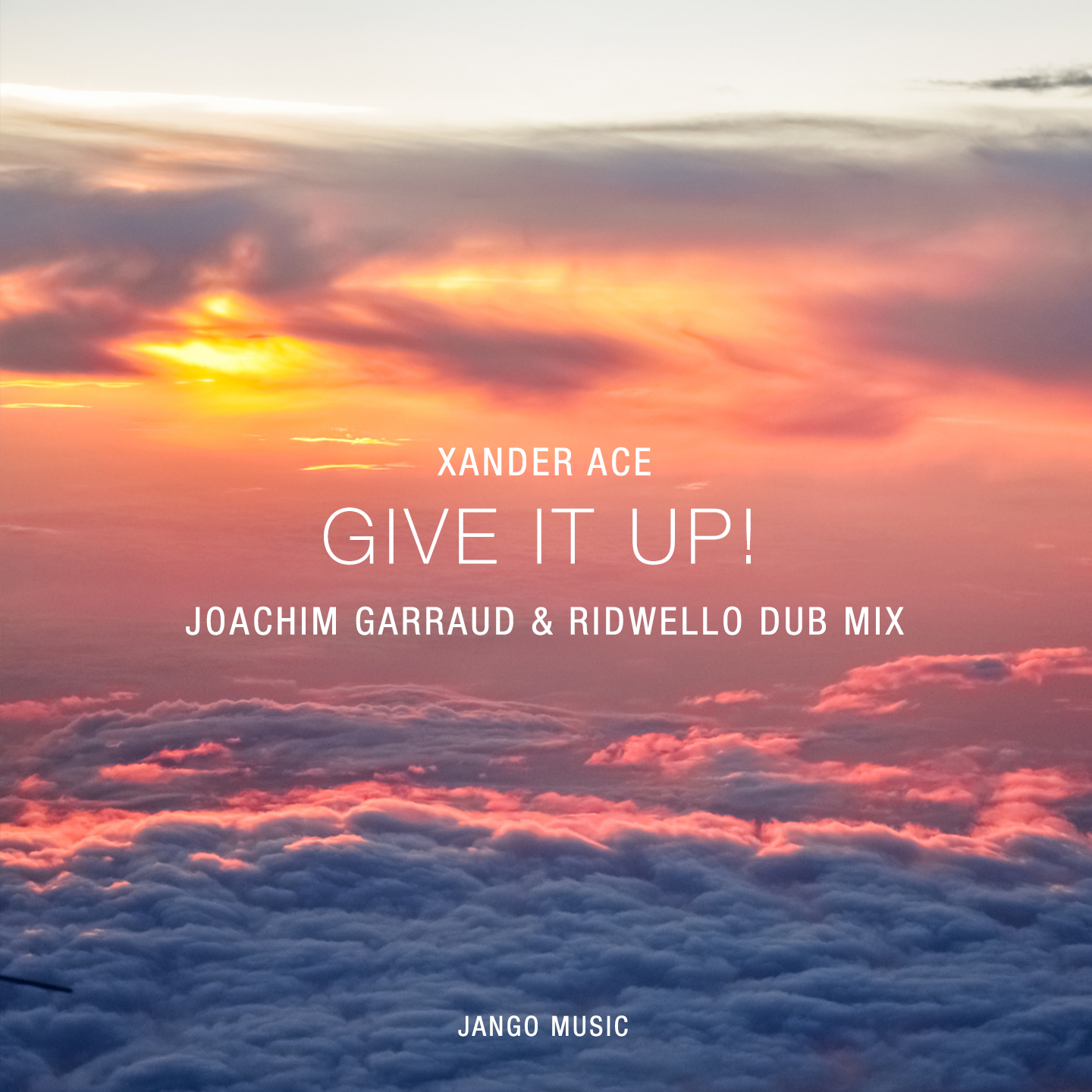 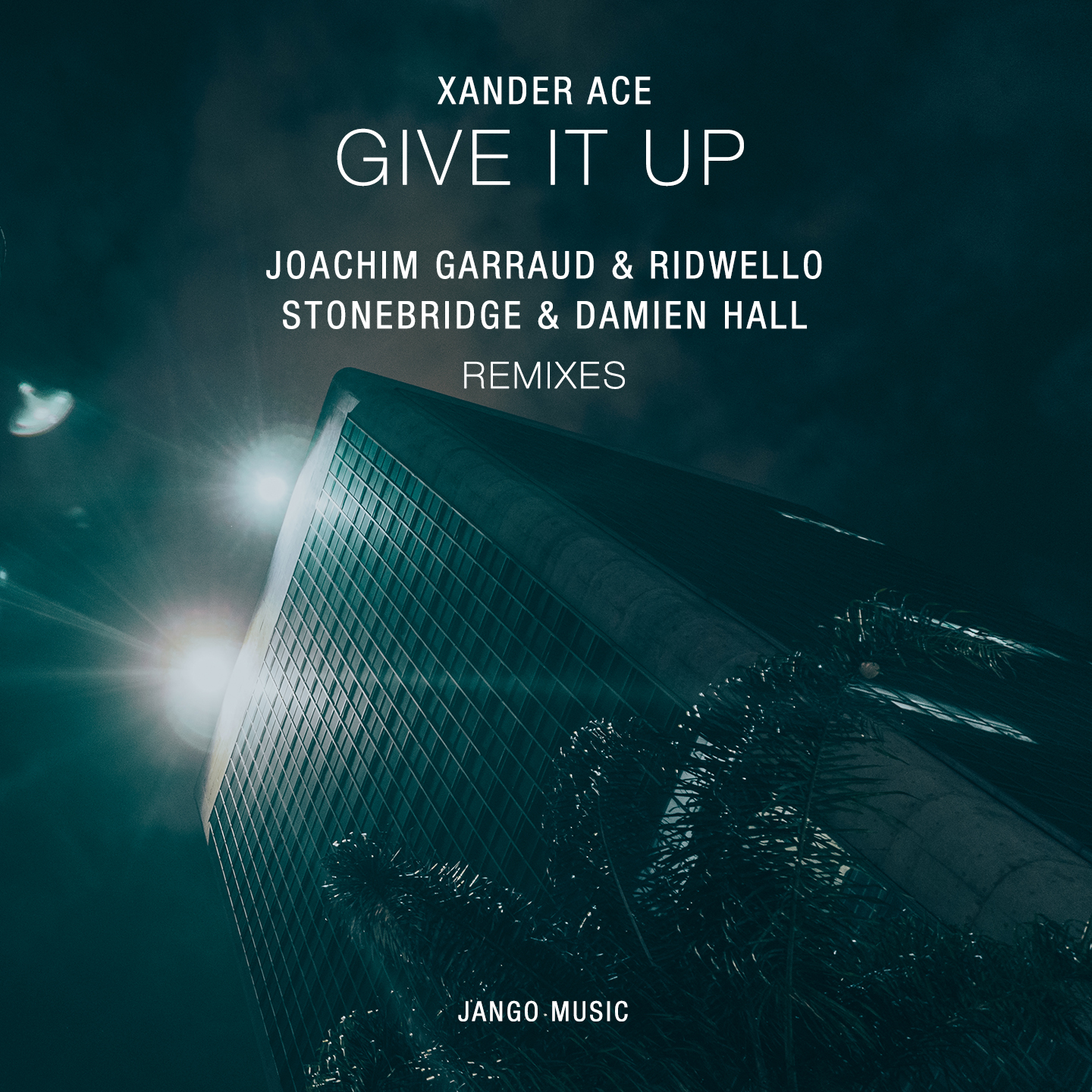 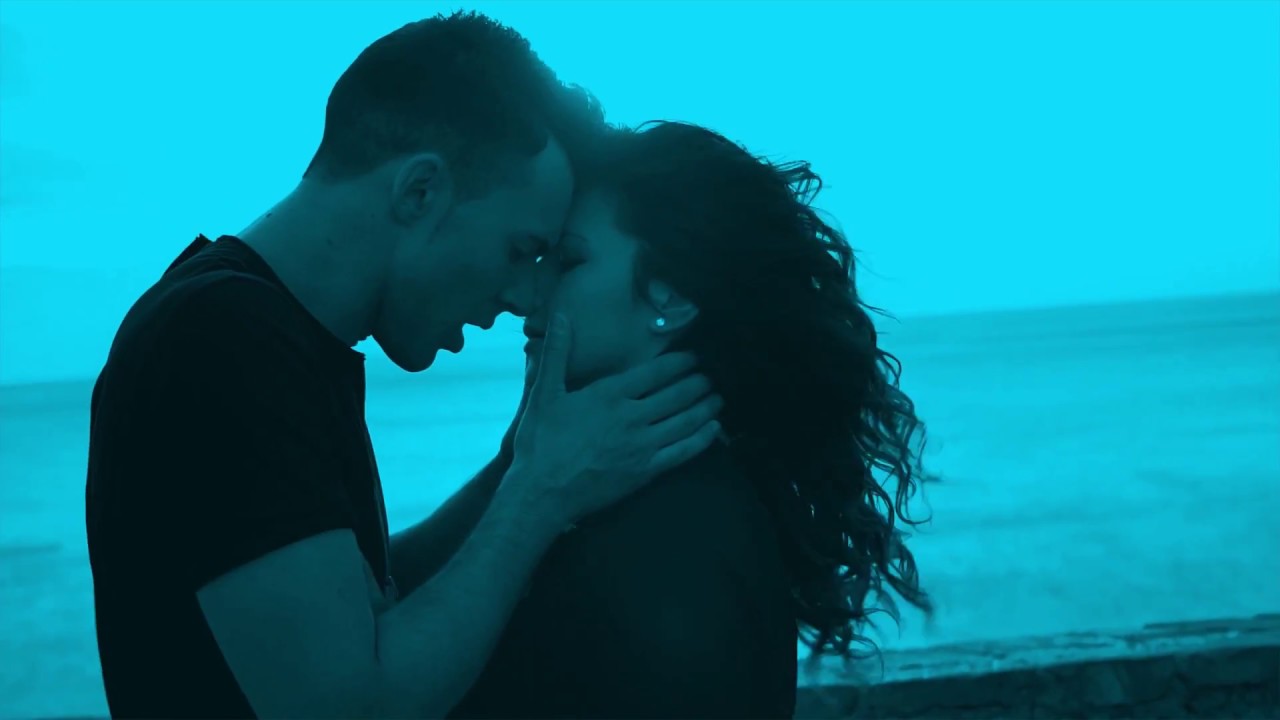