Listen and download all Robbie Rivera releases on the platform of your choice.

Robbie Rivera, born in 1973 in San Juan, Puerto Rico, had his first encounter with music when he was only 10 years old. Buying records from acts like New Order, Depeche Mode and U2, it wasn't long before he started spinning records. 'I was 13 and had two turntables and a mixer', he says. 'I did not know what beat mixing was until it happened accidentally. I taught myself.' While improving his mixing skills, he took his first steps in producing music the old fashioned way: 'When I was about 15 years old, the richer kids had the instruments. One of my friends let me use his Roland drum machine all the time and he eventually gave it to me. I also had a real drum kit in my room.' Steadily he moved on: 'I was sequencing beats at 16 and doing my own edits of tracks using a 2 track reel to reel machine.' He grins: 'Yes, it was real tape splicing editing back then. Definitely not computer kid stuff!'

In 1992 Robbie moves to Miami and in 1996 he releases his first record, a real Latin house track on Juicy Music: 'Robbie Rivera â€“ El Sorrullo'. The track lead to an endless string of productions which were released on established labels like Subliminal, Filtered, Positiva, Mos, Azuli and Strictly Rhythm. His music was licensed everywhere. 'My track 'Bang' was my first crossover hit and cuts like 'Sex' and 'Funkatron' were huge for me at that time'. Then, proudly: 'I consider it a highlight in my career that 'Funkatron' was used for the closing of the Victoria's Secret Winter Show on CBS, while 'Bang' reached #13 on the UK charts and made it to the Top 10 in Australia.' The above success pushed him towards an important step though: 'I had to continuously shop my music everywhere and I got tired of it.

That's the reason why in 1998 I officially established my own label, Juicy Music.' It also gave him the tools to exactly point out what Juicy Music stands for and to put it in his own words: 'Tuff, Sexy House Music!' In the meantime, his first big name remix for Faithless â€“ 'Bring My Family Back', introduced him to an ever growing audience. Many remixes followed and artists like Felix Da Housecat, Madonna, Kylie Minogue, Gabriel & Dresden, Moloko, Bob Sinclar, Benny Benassi, Sinead O'Connor, Ferry Corsten, Ricky Martin, Santana, Steve Angello, Coburn, Superchumbo, David Guetta, Tocadisco, Pink and Basement Jaxx are just a few of the talents who have made Robbie their first port of call. Finally, Robbie releases his first artist album 'Do You Want More', which became an acclaimed success. The cut 'Which Way You're Going' hit the Billboard chart, while his big room anthem 'Float Away' (re-released in 2007) became a global big-seller.

Enter 2008. His appropriately titled second artist album 'Star Quality' is currently cruising high on the dance charts and has been picked up for a major global release later in the year. It includes 'Back to Zero' and 'Move, Move'; two tracks that have already been favored by fellow big hitters such as David Guetta, PVD, TiÃ«sto and Robbie himself, whose crowds sing along to the addictive melodies. The two huge Miami WMC tracks are set to have music fans humming them all summer as they will appear on this year's big summer albums. Cream mixed by PVD, F**k Me I'm Famous (David Guetta), Pure Pacha (Pete Tong), Gatecrasher and Juicy Ibiza; they have all snapped them up. That's just the beginning! Other releases, like 'Aye, Aye, Aye' feat C&C Music Factory, 'One Eye Shut' feat Laura Vane and 'Escape' also form part of his impressive repertoire from the last 18 months. All have gained world-wide recognition. His distinctive brand of sexy, pounding, dirty and electro tinged house ignites dance-floors across the globe, while the world's top artists queue up to have Robbie put his sound to their tracks.

On a continuous world-tour, and with a diary resembling an airport departure board, his music has regularly packed-out the dance-floors of Ibiza, Barcelona, South America, Poland, Puerto Rico, NYC, Brazil, Los Angeles, Chicago, London, Asia, Italy, Tunisia, Canada, Moscow, Australia, Vienna, and of course his hometown of Miami. An unashamed workaholic, when Robbie's not traveling or remixing, he is locked in either his Spanish or US studio, infusing the sounds he hears on his travels. But the jewel in his crown as most know is his label. Juicy Music is a familiar name to most DJs. Recognized for its quality house, progressive and electro music releases. His own brainchild Juicy Music's arsenal includes Antoine Clamaran, Coburn Superchumbo, Mark Knight, David Guetta, Steve Angello, Sebastian Ingrosso, Stonebridge and emerging talent such as Willie Morales, Paul Harris, Louie Padilla, and Rooster & Peralta. But there's more.

Since 2005 Robbie Rivera has been the driving force behind the famous Juicy Beach at the Winter Music Conference. The 17 hour events at Nikki Beach attract a cast of over 6500 clubbers and A-List DJs and have become one of the week's biggest parties. Summer 2008 saw the third season of the Juicy Ibiza parties which welcomed up to 6,000 clubbers to the Amnesia's beautiful terrace throughout the season. The Juicy brand is expanding to new territories including Spain, New York, Los Angeles, the UK, Chicago and new locations will follow soon.

Consistently innovating world class music is what sets him apart from the pack as a true artist and it is no surprise that Robbie Rivera is now racing to the forefront of the genre. He is currently working on a new album for 2009 and prepares a massive world tour. Voted Third Best House Producer in the Beatport 2008 and Best Remixer in the 2008 IDMA WMC Awards, their is no doubt that international music producer Robbie Rivera is already one of 2009's hottest properties. Robbie is clear about his future plans: 'More music, period!'

2008 has been an exciting year for Robbie Rivera. Already a house-hold name on the dance-music stage, you are definitely going to hear a lot more from him over the coming months. 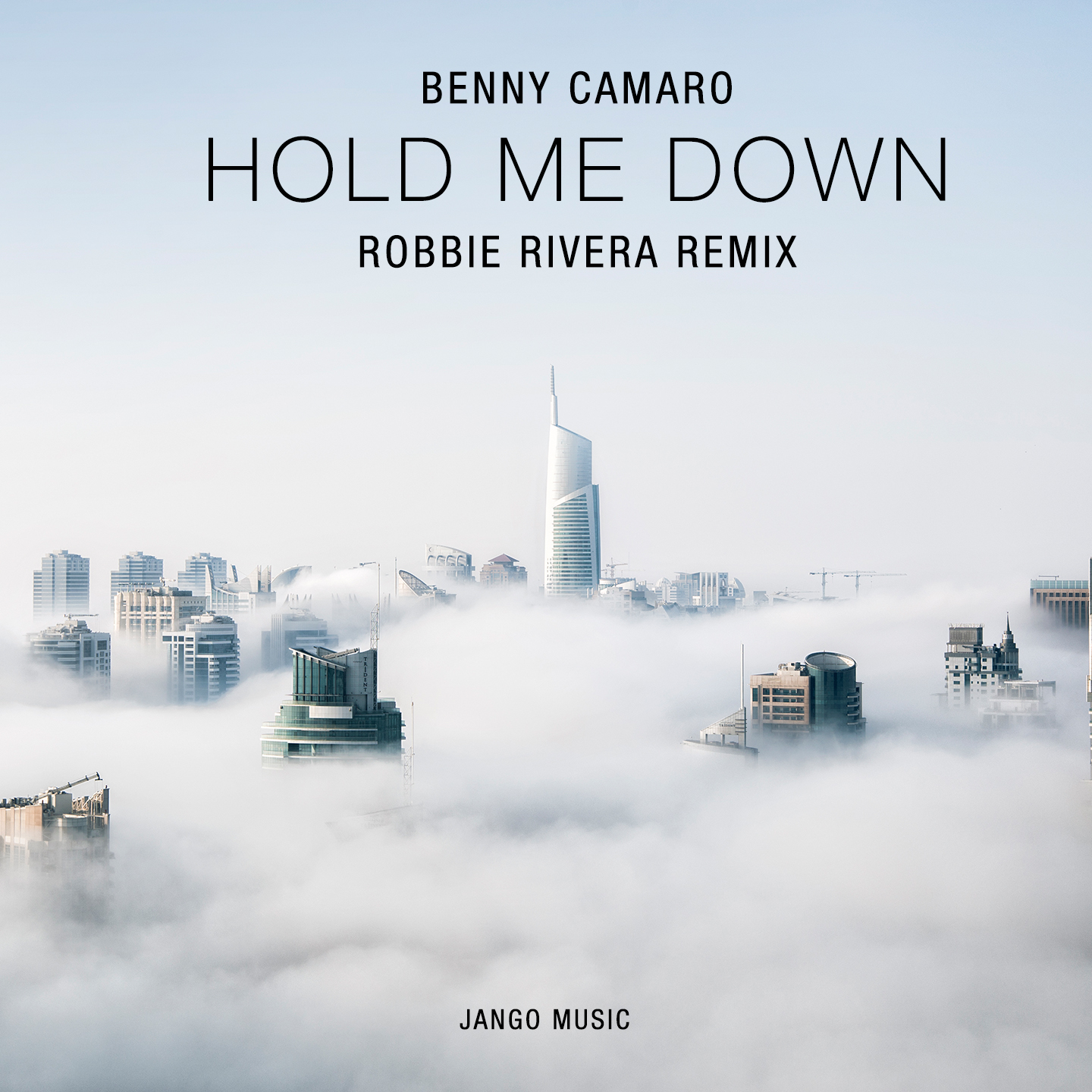 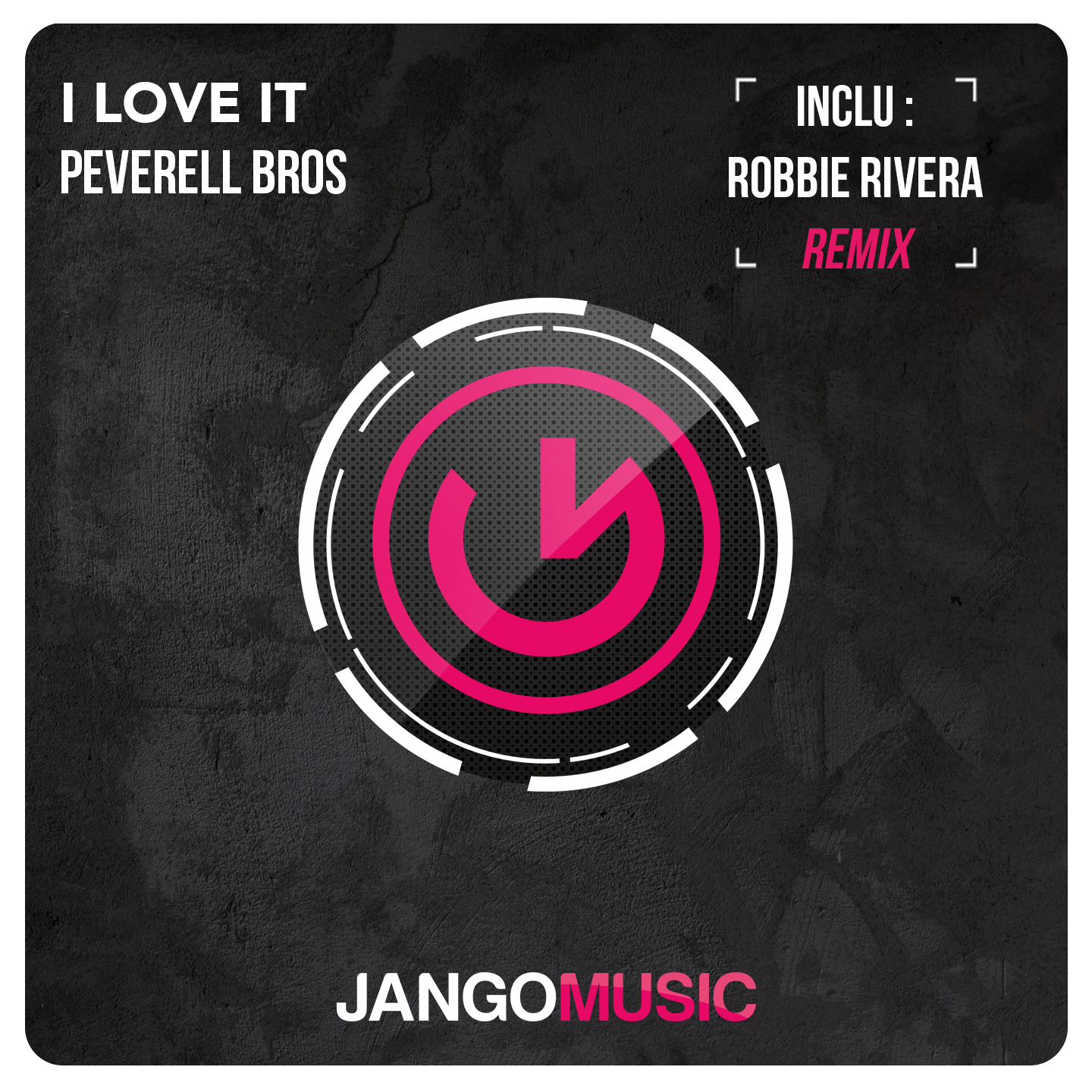 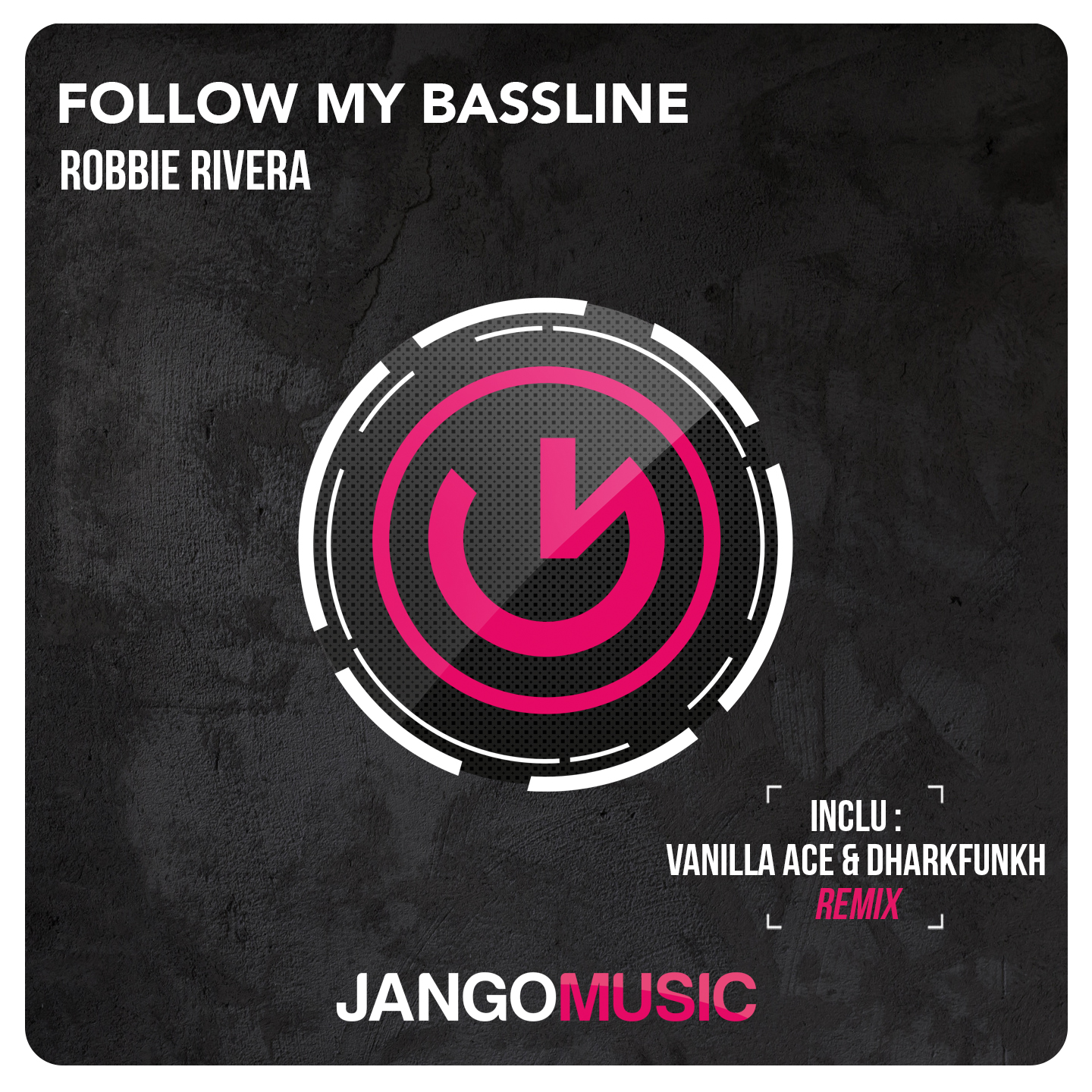