Listen and download all Freemasons - Russell Small releases on the platform of your choice.

2014 Will see Freemasons celebrate their 10th anniversary as a unit this year, and what a decade it has been to reflect on. Currently block-booked at the studio to complete a new (Triple) Album and an international tour schedule, Its easy to see why Freemasons stand out and are still at the top of their game.

It all started in the summer of 2004 'the soon-to-be worldwide smash' 'Love On My Mind' and Russell Small and James Wiltshire quickly found that their Studio partnership was a match made in heaven. As 'Love On My Mind' gradually conquered the clubbing world it took over a year from first release to hit the charts they built themselves a reputation as the best ( and grammy Nominated) remixers in the business with a host of acclaimed club mixes for Beyonce , Kelly Rowland , Shakira, Faith Evans, Kylie, Jamiroquai and others.

Over the next few years it would be no exaggeration to say Freemasons were one of the hottest dance acts in the world. As well as their own hits such as 'Rain Down Love' and 'Uninvited' that were coming thick and fast, their remixes of tracks from Beyonce B-Day album including 'Deja  Vu, 'Beautiful Liar, 'Ring The Alarm' and 'Greenlight' became legendary with their versions used as the lead radio edits across Europe, along with other mixes such as Kelly Rowland s 'Work', Kylie s 'The One' and Whitney Houston s 'Million Dollar Bill.

Freemasons released two Shakedown mix albums and their own album Unmixed and hit the top ten again with their sixth hit in a row with Heartbreak (Make Me A Dancer) featuring Sophie Ellis-Bextor. The success of their productions led to bookings all over the world, headlining Mardi Gras twice and playing everywhere from Rio to Seoul, culminating in an epic Summer of Pride in 2010 in which they headlined at every major Pride festival in the UK and North America.

By 2011 the endless touring and long hours in the studio were taking their toll and Freemasons decided to take some time out. We were burned out, it was becoming so difficult to travel all over the place at weekends and then work all week in the studio, says James. We also wanted to develop our sound. Dance music was changing, technology was changing and we didn't want to get left behind. We rebuilt our studio from scratch with new methods of working and a new sound.

Refreshed and reinvigorated the Freemasons began releasing their new
material last year with big club tracks 'Bring It Back', 'Dirty Organ' and 'Tears' as well as experimenting with a deeper project under the Pegasus Branding. Their remix career picked up where they left off with chart topping mixes for John Newman, Depeche Mode, London Grammar and Hurts.

We ve written and recorded so much new material we ve enough for a couple of albums at least, says Russell. This is why we decided that our
Shakedown 3 should be a triple CD a part mix album, part artist album, the best of both worlds.

A lot has changed in the ten years since Freemasons began their career but one thing has not - the music and the public's response to it. Or as James put it recently "We've always been about that moment a huge vocal note crosses a bar-line, hits the chord change just right and the hairs come up on your arms- We're with Nile Rogers - it's about how a record makes you feel that s important"!!!! 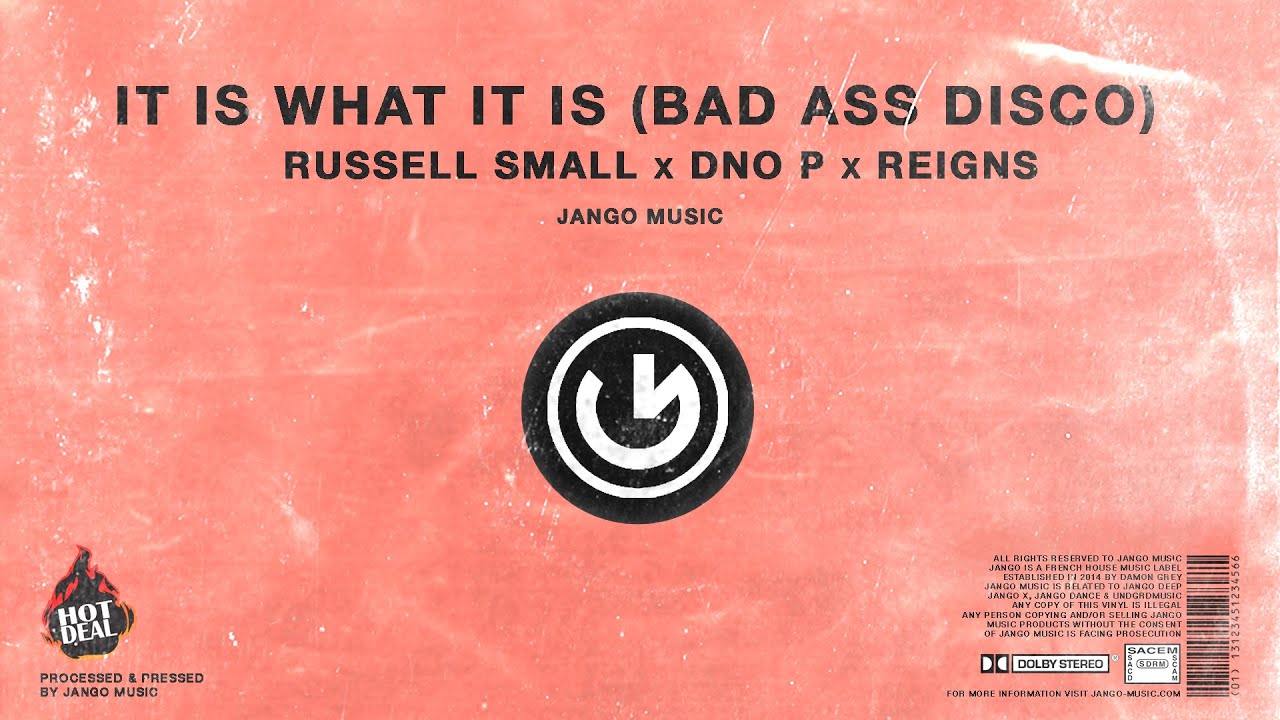